SAMe is a naturally occurring metabolite found in the human body as well as in plant and animal foods. It is the most active of all methyl donors and has been compared to ATP in its importance for the body. SAMe is naturally synthesized in humans from the amino acid methionine in the presence of the cofactors B12 and folate.

SAMe is involved in the synthesis of neurotransmitters, the hormone melatonin, phospholipids, and polyamines, which control cellular growth. It is also the source of methyl groups inside the nucleus for DNA methylation, which controls gene expression and masking of genetic damage.

The body uses SAMe to make certain chemicals in the body that play a role in pain, depression, liver disease, and other conditions. People who don’t make enough SAMe naturally may be helped by taking SAMe as a supplement.

Give the Gift to Support their Health 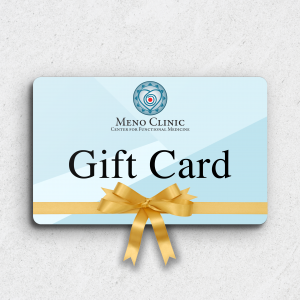