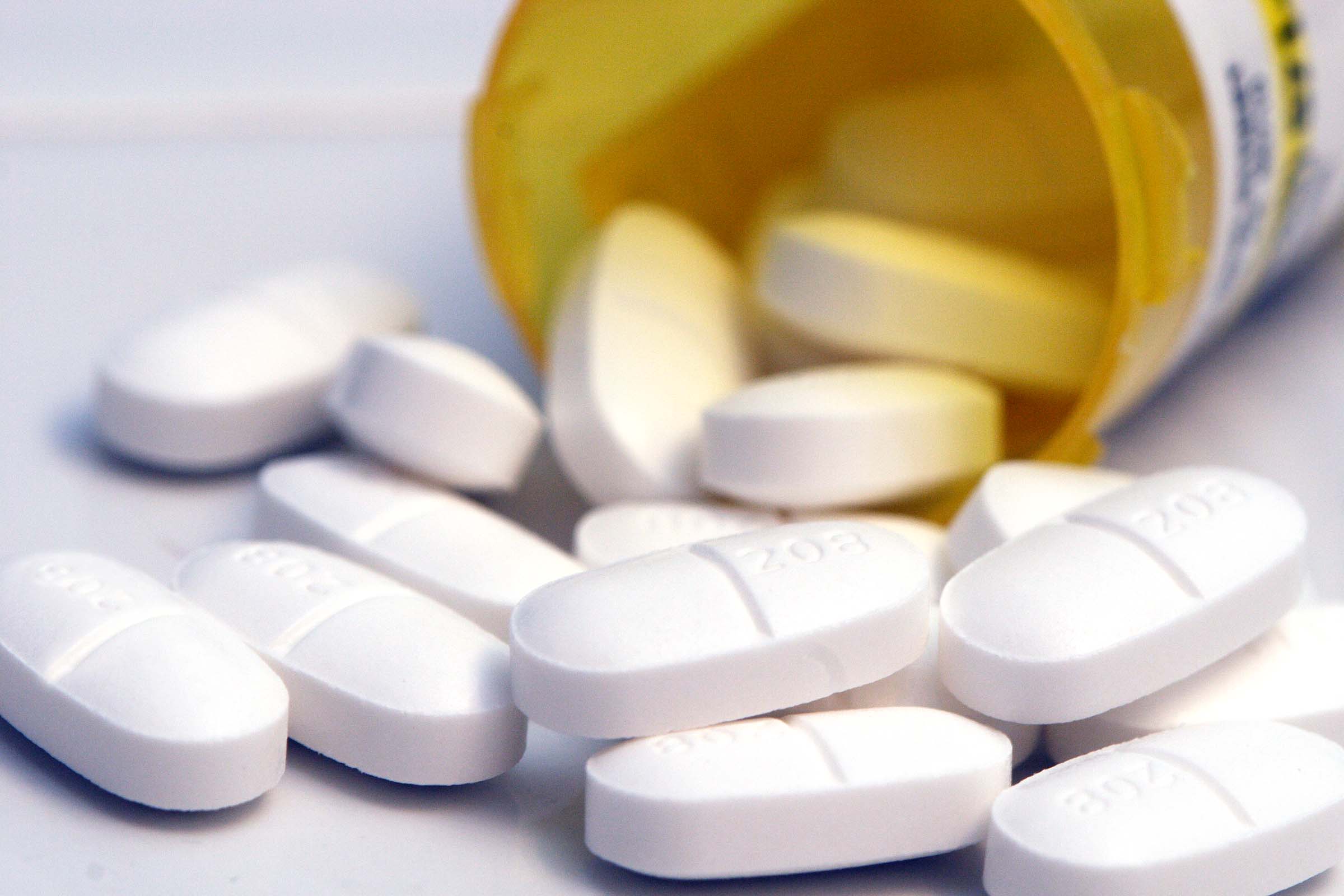 To this day, the main focus of the heart health discussion seems to be the cholesterol issue. Now, I am an internist and by default part of the Big Pharma business. We use medicines called statins that block an enzyme necessary in cholesterol formation. And, yes, I prescribe these medicines. However, I also have found great success helping patients lower their cholesterol with natural medicines and lifestyle changes – as well as helping others to get off of statins while maintaining healthy cholesterol levels.

Our job as your doc is to point out that the total cholesterol number divided by your HDL number, or the “good  cholesterol,” formally known as High Density Lipoprotein … we call this “good” because it is fat that behaves nicely; it is packed real tight and not sticky to things like, oh you know, your coronary artery. This ratio between the two numbers gives a ratio that is predictive of who will have heart disease. This ratio is listed on your cholesterol report as a predictor of who should take heed.

The LDL, or “bad boy of cholesterol,” aka Low Density Lipoprotein behaves badly. It is fat that is not packed tight and behaves in a sticky way, sticking to things like, you guessed it, your coronary artery. Then there are the triglycerides, more tied to carbohydrates than fats, and also which have both beneficial and damaging characteristics depending on the chain length of the triglyceride fatty acids.

Here is the problem: We take bell-shaped curves of populations and regress you as an individual to the mean of that curve to give you a medicine so you go away until next year. The above cholesterol ratios are from the town of Framingham, Mass., which was followed by researchers in the 1960s who showed that people there with cholesterol over 200 seemed to have more heart attacks. So we give statins to just about anyone with cholesterol over 200, and drug company funded studies continue to demonstrate that more and more people should be on statins. The science used to make these claims is good, but it’s only good for the bell curve and doesn’t take into account one really important thing, YOU.

In the best case scenario, statins will prevent heart disease in just one out of 100 people who take the drug. Statin cholesterol-lowering drugs are the top-selling class of pharmaceutical medicines. The biggest problem with them is myopathy, muscle breakdown likely due to a depletion of Co-enzyme Q 10, a vitamin-like cofactor necessary for energy metabolism.

Interestingly, the heart is the largest reservoir of Co-Q 10. According to William Castelli, one of the original authors of that Framingham study, Big Pharma knew the CoQ 10 depletion posed a problem (it is listed as such in the Merck patent). The makers were going to include a dose of Co-Q 10 in the drug, but the extra cost of a few cents per pill discouraged the inclusion. Some physicians prescribe Co-Q 10 (and several other natural supplements) with every statin prescription; every statin prescription should.

We have learned more about the heart since the 1960s, when many of the studies that drive heart health recommendations were done. We now know things about the inflammation of that pesky cholesterol plaque time bomb in your heart or brain. We check things like homocysteine or C-reactive protein, which, when combined in the above ratio calculation may be most predictive of who to worry about. We can also fractionate the cholesterol further to more accurately determine your individual risk. We can often lower cholesterol to healthy levels without using statin drugs!

That’s why I practice functional medicine, using current technologies for diagnosis combined with proper supplementation alternatives, such as policosanol, folic acid, B complex, fish oil/omega 3, Co Q-10, carnitine and lifestyle changes like diet and exercise. If nothing else works to lower the risk of heart disease for your particular biochemistry, then, and only then, will I prescribe statins.

One of the reasons I use statins and other medicines so carefully is because far too often, people feel that because they are on a cholesterol medication, it will be ok for them to indulge in a lifestyle and diet that isn’t conducive to heart health. This factor is so significant that the data shows statin users are increasing their caloric intake and also increasing body mass. A study comparing statin users in 1999-2000 to users in 2009-2010 showed a nearly 10% increase in calorie consumption and a nearly 15% increase in fat consumption – while non-statin users did not show a significant change during that time.

Don’t get me wrong. Statin’s are a powerful and incredibly effective drug. It’s just that we’re using them wrong. Statins should be a carefully considered part of a multi-factorial program to optimize vascular health, not a drug to be given to anyone over 40 with cholesterol over 200. Statin drugs increase the risk of diabetes, myopathy and some studies suggest they can even increase the risk of dementia; we should use these powerful medicines with extreme care, not abandon.

If you are on a statin drug, consider a consultation with a nutritionist or functional medicine physician on alternatives to, and nutritional support for, statin use. 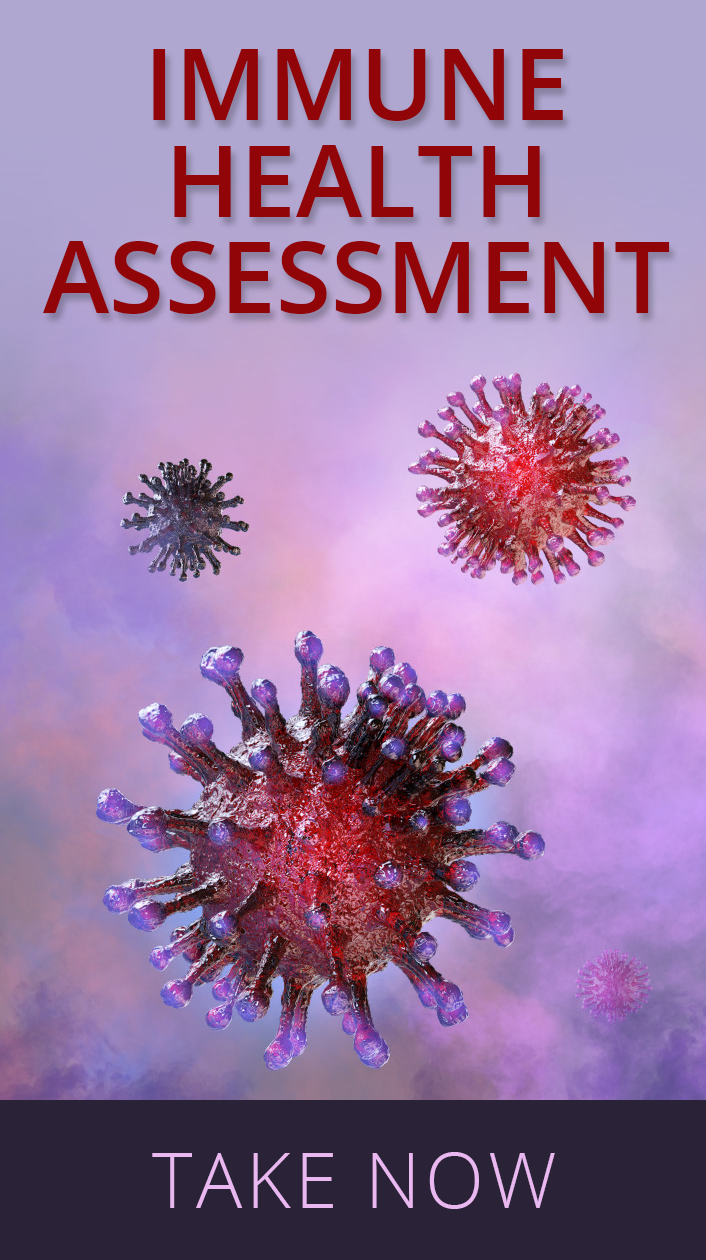